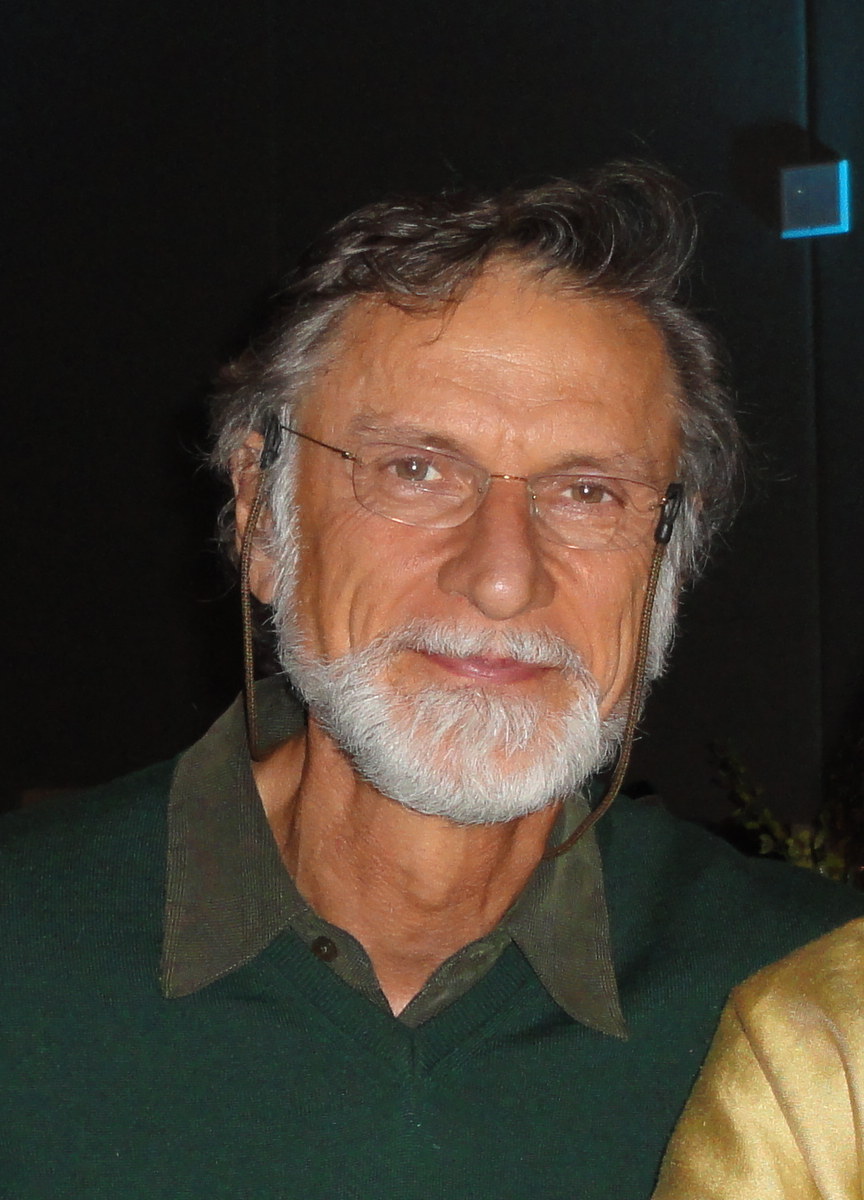 Metin came to Caltech, Pasadena 47 years ago as a scholarship student.  Later Metin got his PhD at USC, and did state of the art research, and became one of the directors at HRL Laboratories, the birth place of lasers. Since his retirement from HRL in late 2008, he is consulting on high technology projects in Turkey and USA. 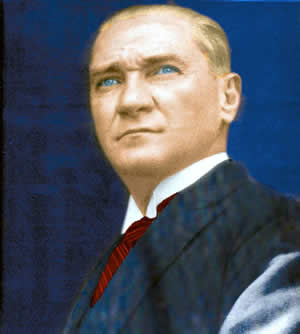